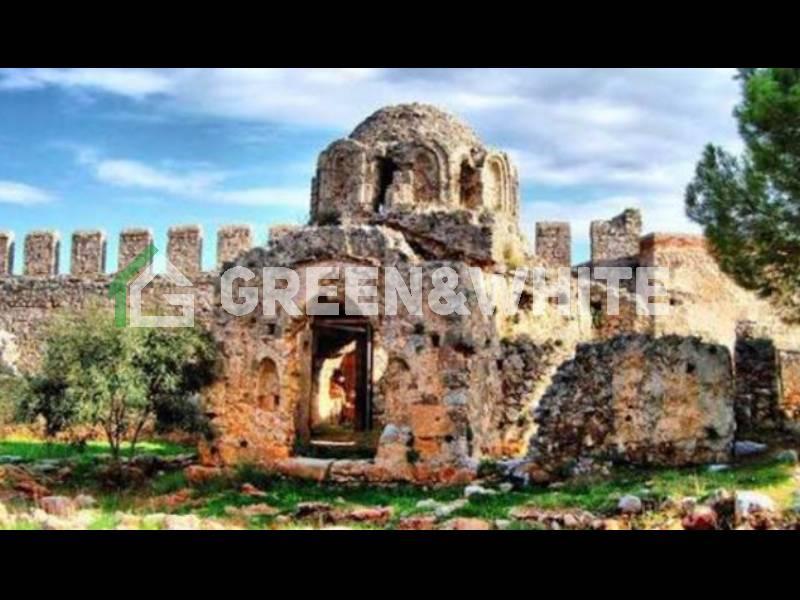 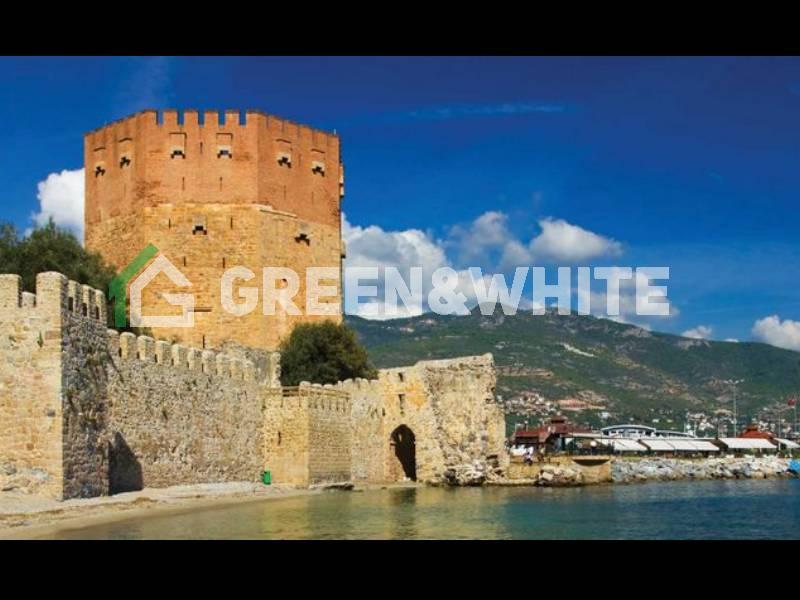 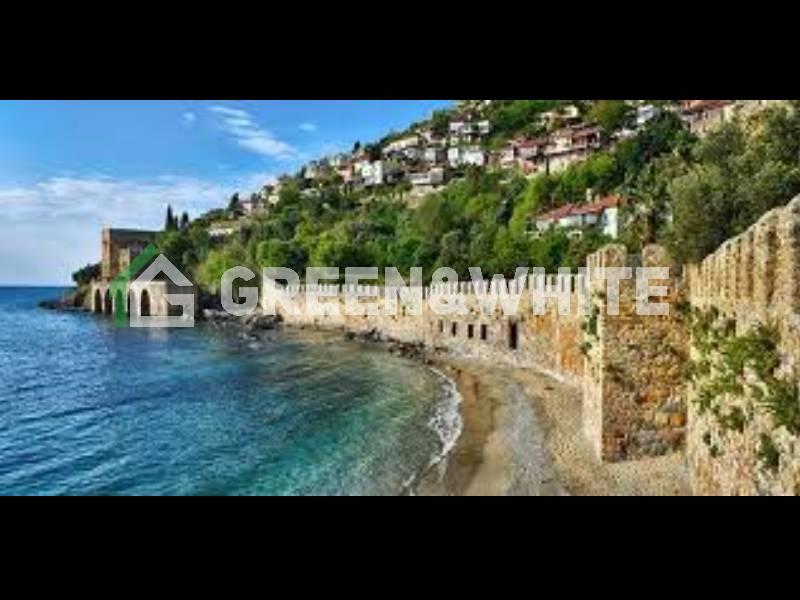 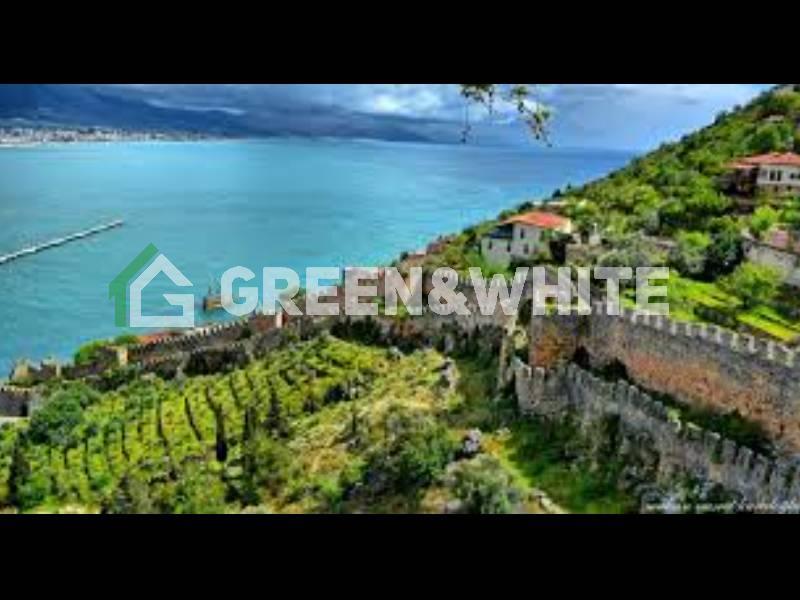 It is one of Alanya's most interesting tourist spots and has attracted UNESCO attention to its annexation of World Heritage sites due to its rich history as a protected bastion of the country dating back to the 13th century and in other pre-Gregorian-century statements with stunning views of the city.

Red Tower or Alhambra Tower: One of Antalya's most famous landmarks since the 13th century, the 35-meter tower is known for its red stone building and its name, as well as its historic role as a shipbuilding and execution against prisoners.
Make Rezervation